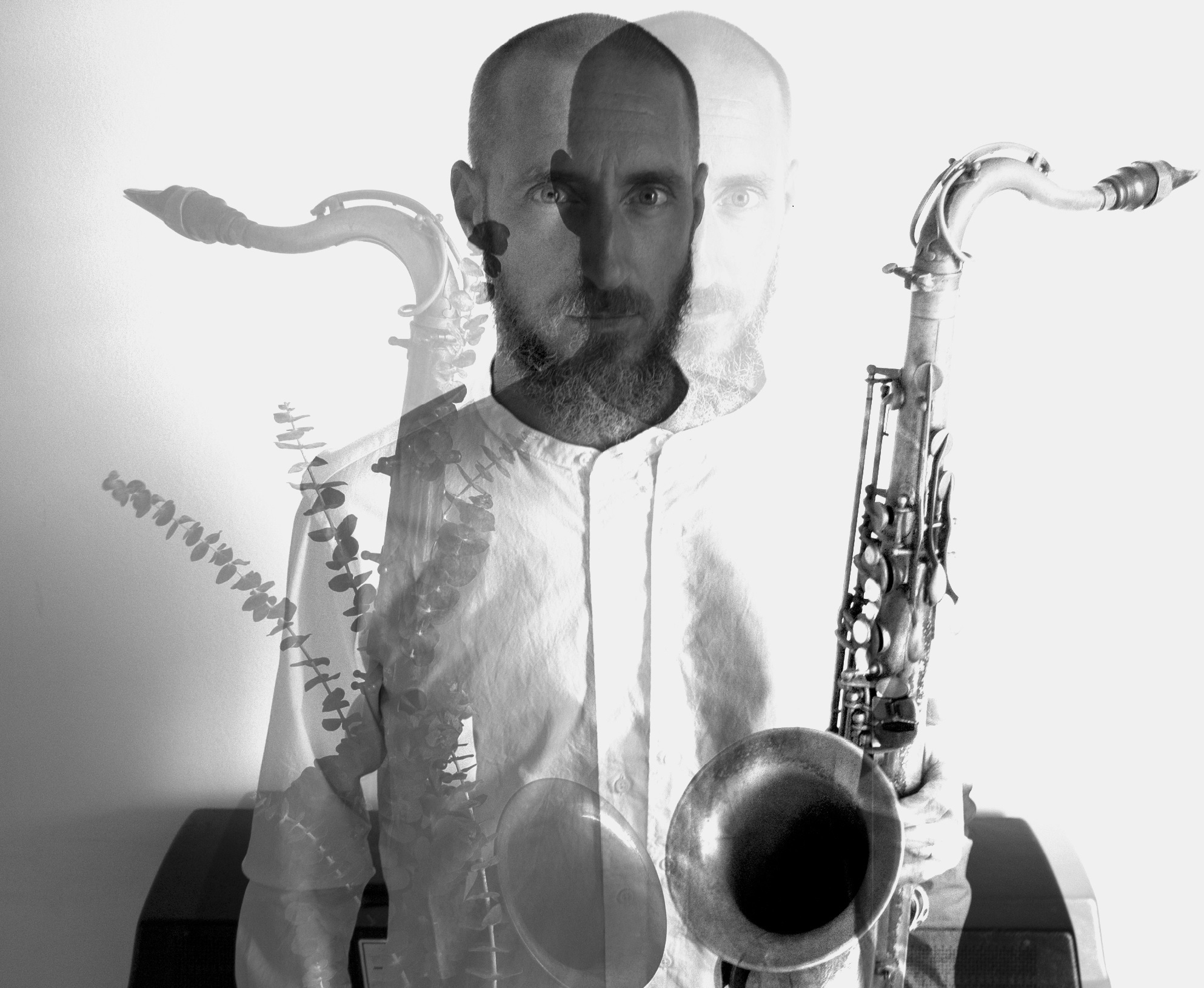 Saxophonist, clarinetist, flutist, Christophe Panzani (born in 1975) is one of the most sought after musicians on the French scene. Member of Carla Bley's Big Band since 2002 (album " Appearing Nightly ", ECM - 2009), he is part of many jazz bands in France such as Anne Paceo's " Circles " project, Florian Pellissier's hard bop quintet, the groove project 117 Element, the band of the young and gifted pianist Gauthier Toux, etc. A true musical jack-of-all-trades, his roots in jazz have not prevented him from having been active in parallel in several groups with varied aesthetics, ranging from African music (Ousmane Danedjo) or oriental (Fayçal Salhi) to electro jazz and hip-hop (ElectroDeluxe, Hocus Pocus, Gaël Faye, Milk Coffee & Sugar, Guts), etc.

Christophe Panzani is a founding member of three major Parisian underground bands: The Drops, with Italian guitarist Federico Casagrande (three albums released); Thiefs, a jazz hip-hop project he co-directs with American bassist Keith Witty, winner of the French American Jazz Exchange in 2012, and 2016; and the new collective The Watershed. In 2015-16, he was artist-in-residence at the Arsenal National Stage in Metz where he presented his LARGE Ensemble which combines his jazz quintet with Vincent Peirani and Pierre Perchaud with the wind quintet Arte Combo and the string quartet Voce, at the confluence of jazz and classical.

In 2016 was released the album "Les âmes perdues" (album CHOC Jazz Magazine, Elected Citizen Jazz...) on the label Jazz&People, collection of saxophone-piano duets with 7 pianists (Yonathan Avishaï, Tony Paeleman, Dan Tepfer...), recorded at each of the pianists on their piano.

Nature against establishment, expression against standards.

Nothing to do with moving the tuning back to an A 415. It’s just about tuning a piano like a harpsichord player does : using natural harmonics. Then C major doesn’t sound like B major, they even sound pretty different, as French composer from 17th century would describe : C major as happy and martial, opposed to B major harsh and whingeing.

The idea is to brought the audience, without knowing it or hearing it precisely, to emotions, to be moved by music, not by any magical tricks but with an additional ingredient in the making of musical emotions. An additional and forgotten one.

Panzani recalls what he describe as the early beginning of this project, “as far as I remember, I never liked major third (I haven’t composed much major tunes!). Major third always sounded unpleasant, sour… Until the day where a piano tuner made me hear a “natural” third! A real choc to me. Major and still round and soft at the same time. Something I never heard before.”

Then the birth of Les Mauvais Tempéraments, exploring new ways for musical expression with contemporary musical language and ancient ways of tuning, far from standards, and today’s rules of a piano “well tempered”. 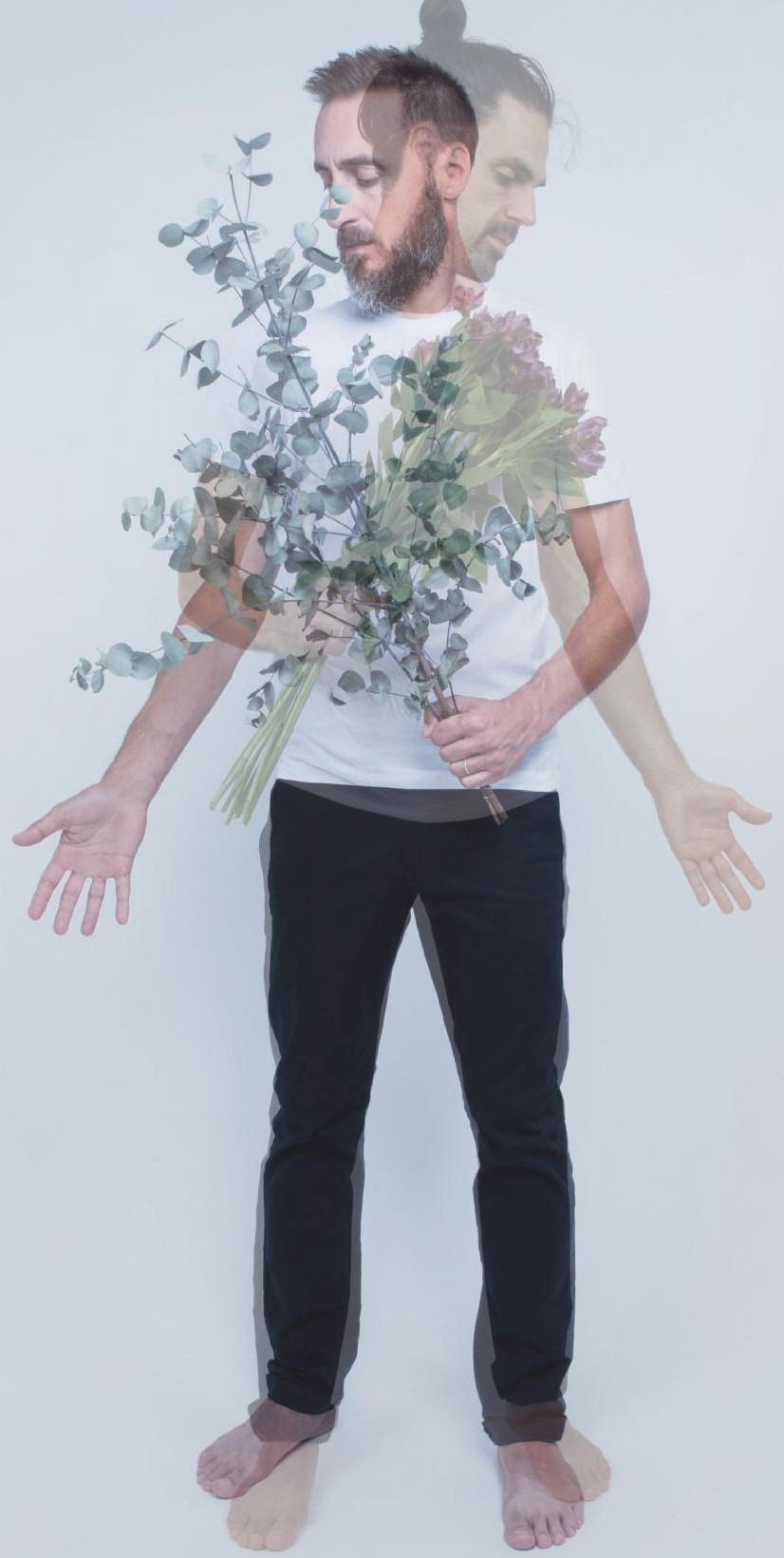 Hailed by The New York Times for its “startling mash of natural and synthetic, resonant and fractured,”and by JazzTimes for “transcending the concept of idiom altogether,” Thiefs returns with Graft, an evocative odyssey informed by jazz, hip-hop, electronic, experimental music and more. The subject matter, so pertinent in this political moment, is identity, dislocation, migration and otherness. “‘Graft’ is the idea of being augmented, stripped bare, transformed by cultural experiences, by places, by the movement of people,” bassist and co-leader Keith Witty explains. “It refers to the mixing of roots, sometimes violently, sometimes quietly and unremarkably.”

Saxophonist/reedist and Thiefs co-leader Christophe Panzani elaborates: “From the violence of the cutting of the branch, and that inflicted on the host by this forced addition, is born a new, unexpected, previously unheard-of element. The botanical analogy applies to human destinies.” Given this, the introductory leadoff track functions as a subtitle for the album as a whole: “The Limbs They Acquired Over Years and Continents.”

Graft is the end result of a 2015 residency Panzani undertook at L’Arsenal, a performing arts center in Metz, France, near the German border. “I wanted to do a project with Thiefs featuring some poet rappers,” Panzani recalls. “I zeroed in on the idea of déraciné and re-raciné — ‘uprooted’ and ‘re-rooted’ — and the way people and populations get shuffled around and become different. I wanted to offer that topic to these poets, and use it as a compositional framework. We did the residency, everyone you hear on the album was there, and we all had the feeling that this was too good, that we had to keep it going.”

The band members embodied the very concepts they were exploring: “We scanned the room,” says Witty,“and realized that everybody in this band is a transplant, everybody is mixed. I’m the Irish Jew in New York, Christophe is the Italian in France, Gaël is the Rwandan in France, Mike is the black American living in Paris.” Panzani adds: “Each member of the group has family histories of displacement, so it was easy for everyone to jump into this subject and be very personal and honest.”In some cases the poets were given specific ideas that would guide or inform their original lyrics: “With ‘I Live in Fear,’ I templated it, I said, ‘This is how I want it to go’,” Witty remembers. “Even just the opening line, ‘I Live in Fear,’ I wanted it to be a clear, openhearted statement of terror regarding one’s otherness in society... not even about why, just what it feels like.” Ladd’s cool, offhanded delivery and striking sociopolitical reference points mark him as “a jazz musician of words,” as Witty calls him. “A lot of poets use jazz frameworks but Mike is the only one I know who’s a real improviser and that’s his strength. I think he’s our greatest living jazz poet.”

Witty and Panzani each wrote roughly half of the compositions on Graft. One hears a rhythmic hybridity that speaks to the album’s theme of dislocation. Texturally, the mix of electric and acoustic, with jazz trio ensconced in a larger and less familiar grouping, makes it beguiling and uncommonly ambitious. 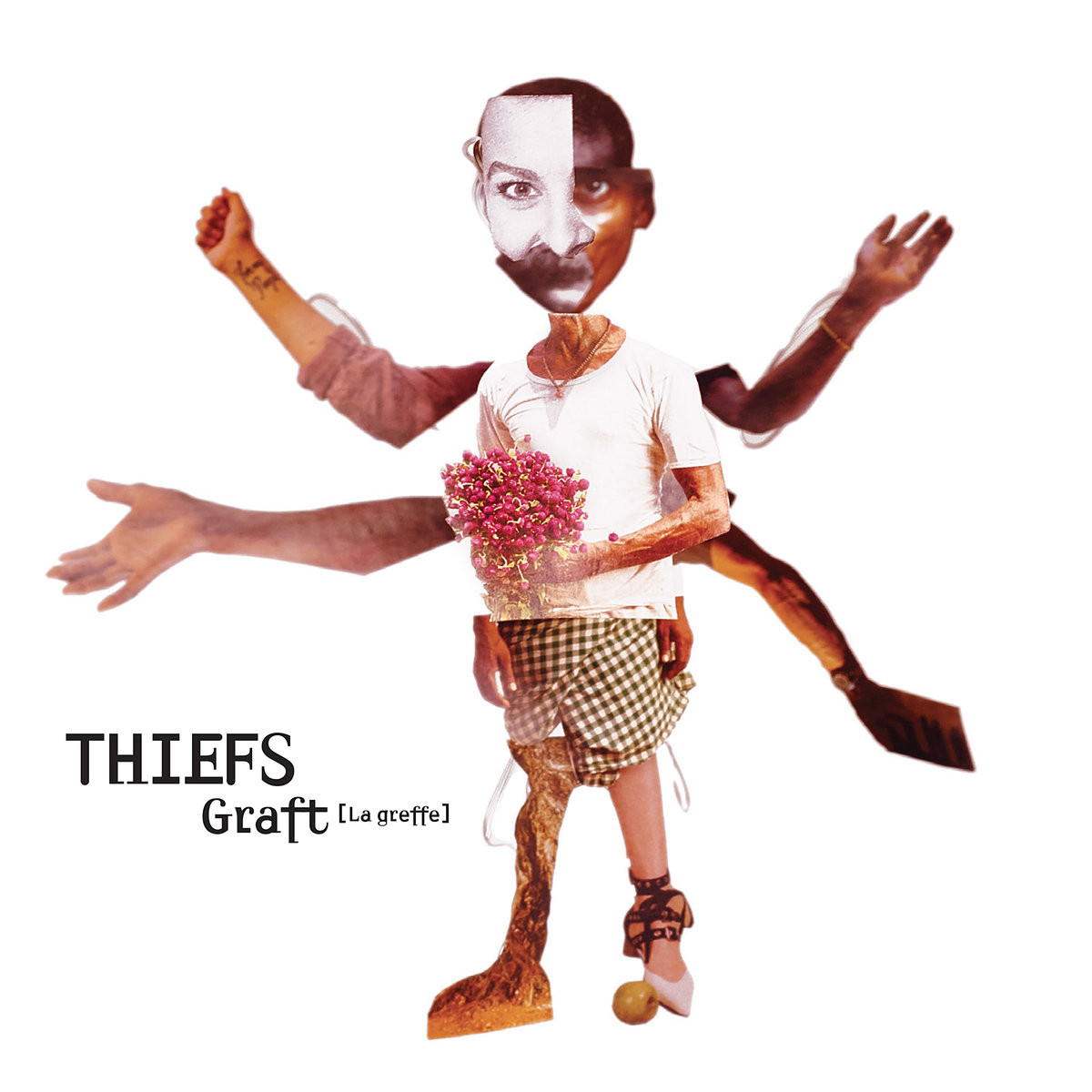 I LEAVE IN FEAR