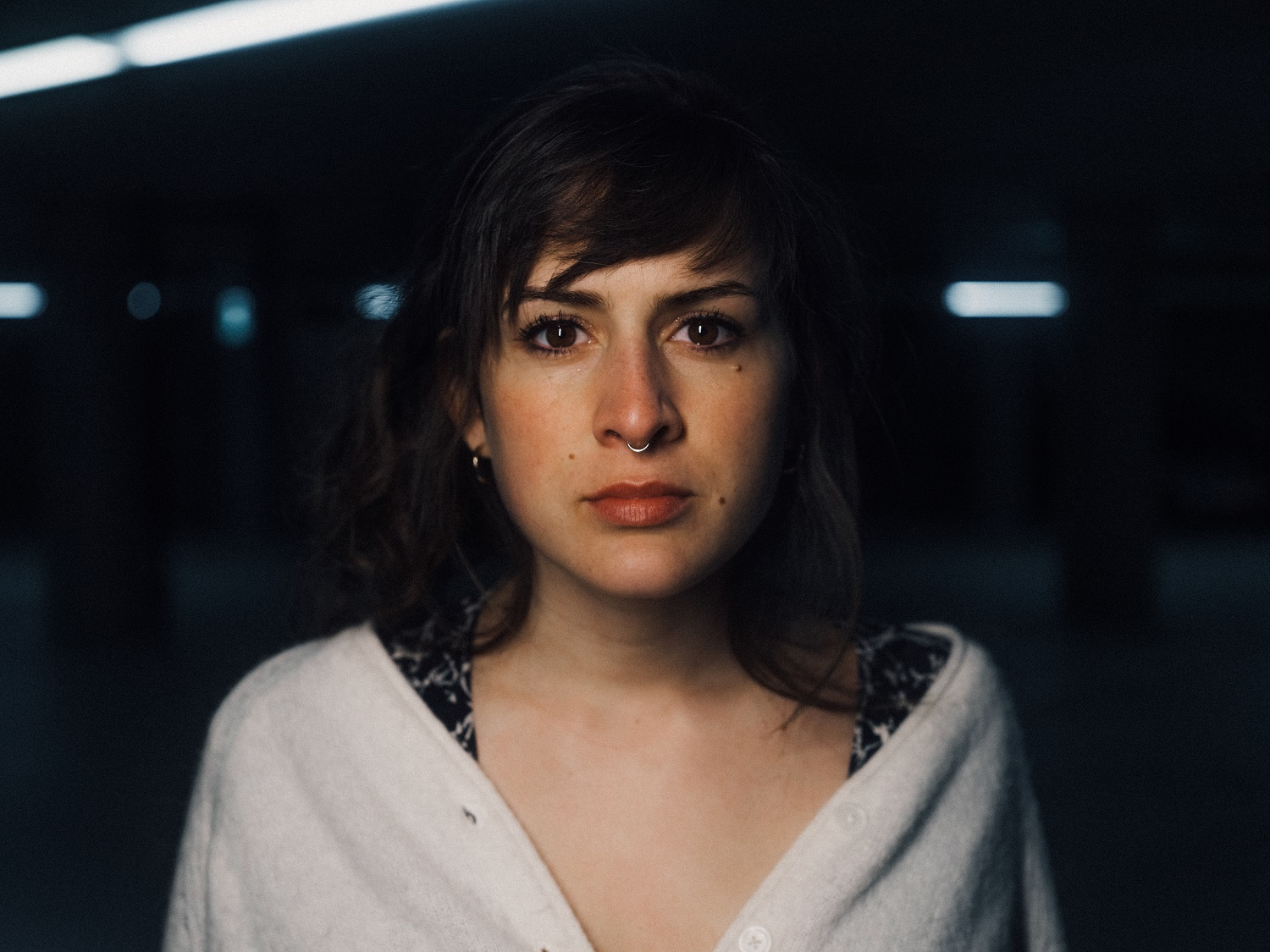 Having won the prize of ‘Best Upcoming Musician’ and being nominated in two categories at the Luxembourg Music Awards in 2018, she has since won the ‘First Prize Albert Michiels’ at the B-Jazz International contest in 2019 and first prize at the “Jazz Maastricht Professional Awards” in 2020 with the Brussels-based project Aishinka. Being part of many projects as a musician and composer has allowed her to play on many national and international stages and festivals and have made her be noticed by professionals from all over the world.

After having released her first EP «OnOff» with the Claire Parsons & Eran Har Even Duo in 2019, she released her first album “In Geometry” with her Quintet in May 2020, launched by the label Double Moon Records (Challenge Records) together with the popular German jazz magazine “Jazz thing” in their series ‘Next Generation Vol. 83’. The album has been well received by the press and was positively reviewed by numerous magazines & radio stations such as Classic 21, RTBF, La Première, Citizen Jazz, Jazz Thing, Jazz Around Mag, Le Quotidien, Le Soir, SK Jazz, ça C’est Culte and many more. 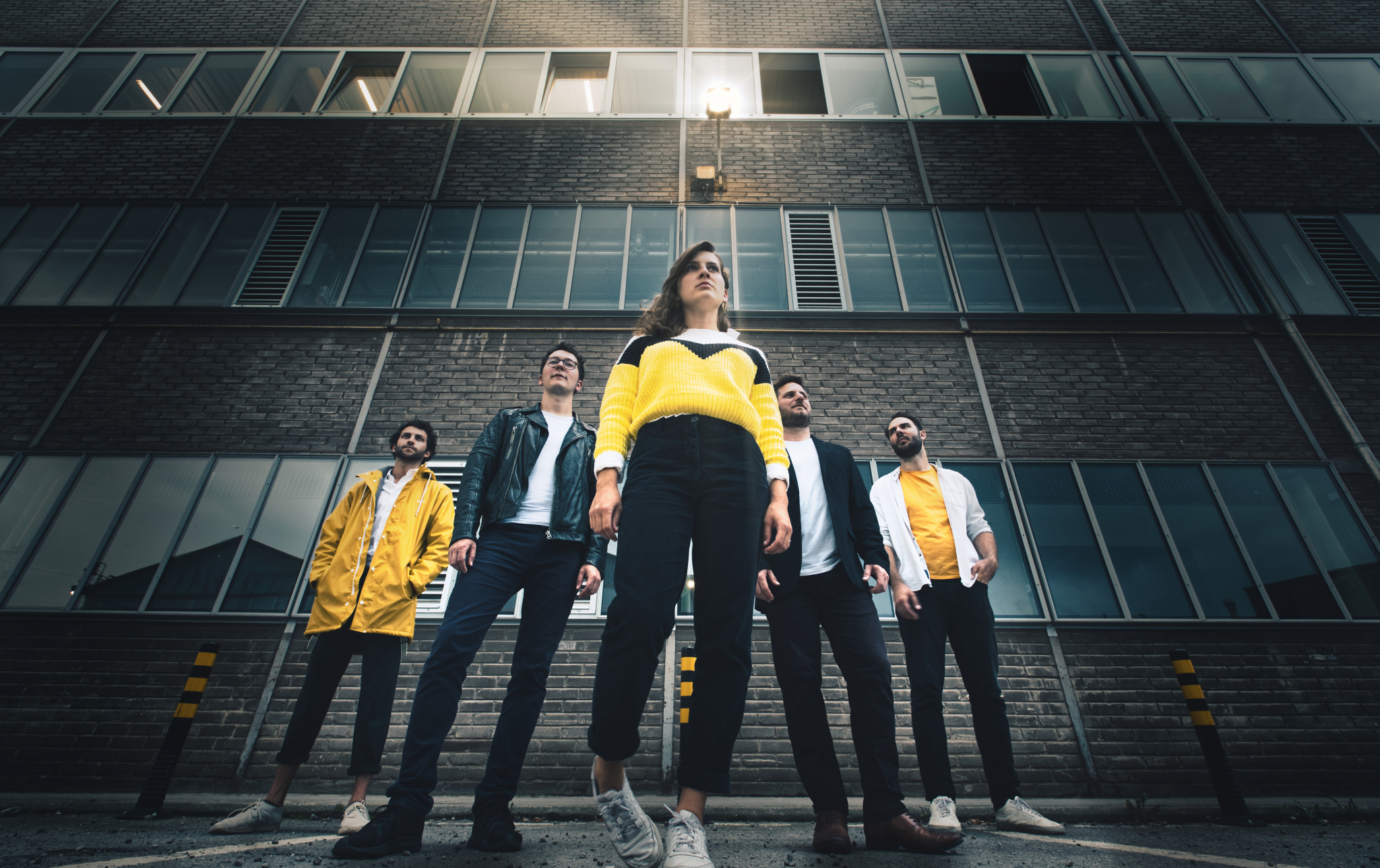 Claire Parsons’ first album ‘In Geometry’ is the result of Claire’s search for her own musical identity, inspired by composition techniques that study geometrical forms and their impact on the theoretical and practical world of music. Together with the Israeli guitarist Eran Har Even, the French/Luxembourgish drummer and pianist Jérôme Klein, the Luxembourgish bass player Pol Belardi, drummer Niels Engel and sound technician Charles Stoltz, the music brings a vigorous contribution to the constantly developing modern European jazz sound.

The album reveals their broad influences that go from jazz, folk, electro, pop, rock to classical music and thus creates a very intimate and exciting atmosphere with the intention of creating harmony and balance within the existing environment.

The young Austrian illustrator and painter Astrid Rothaug created the visual concept of the album and has drawn by hand the original video for the first single of the album ‘No Shape'. The objects represented by the illustrations will find their place among the musicians on stage during the performances and will allow an exciting interaction between audio and visuals. After collaborating with the musicians Nicole Miller and Annemie Osborne on strings and vocals at the Luxembourg Philharmonie in 2021, the project introduces the new colours into their live set that allows a unique experience of high quality to the public.

The album was launched in Mai 2020 by the label Double Moon Records (Challenge Records) together with the popular German jazz magazine “Jazz thing” in their series ‘Next Generation Vol. 83’.

All compositions & lyrics by Claire Parsons 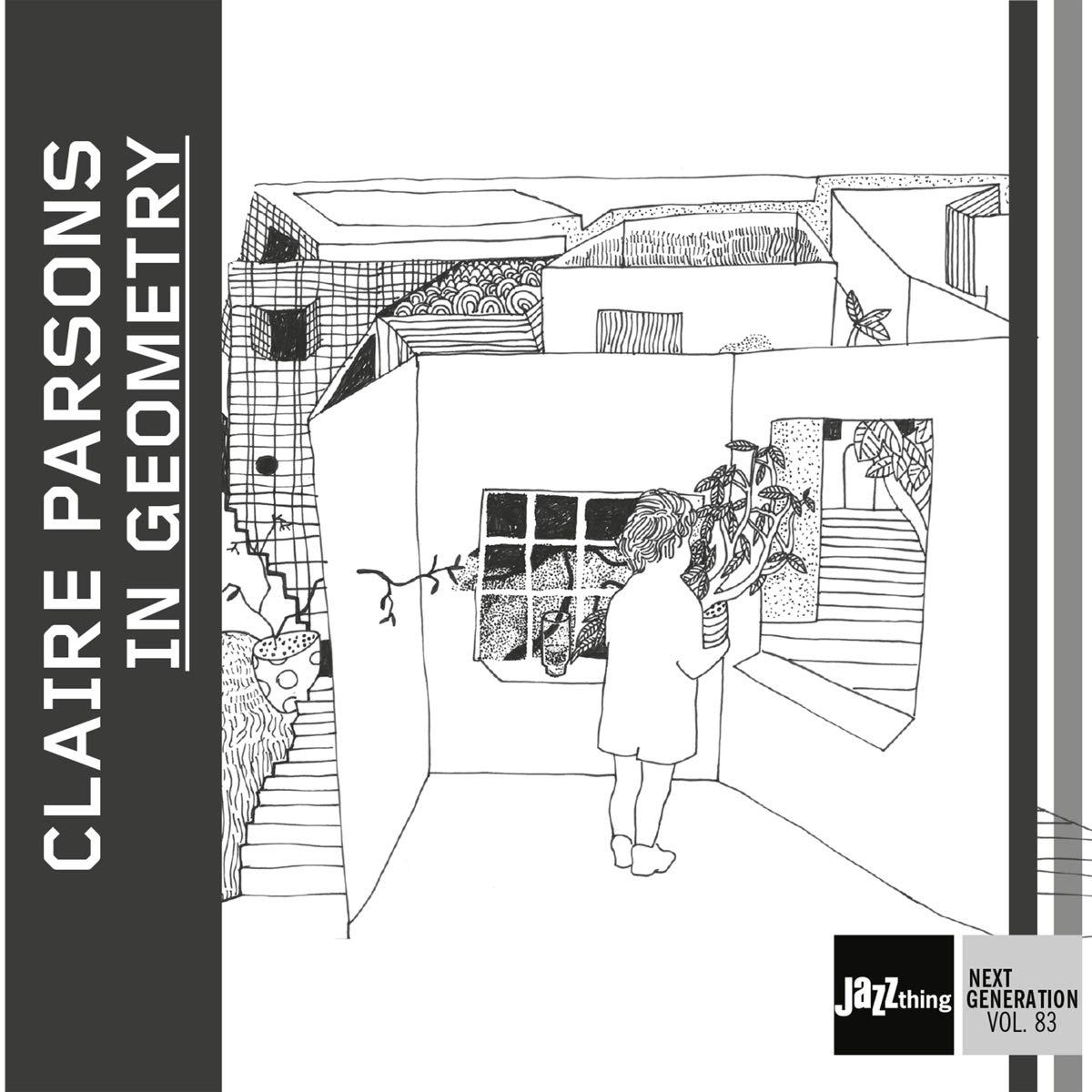 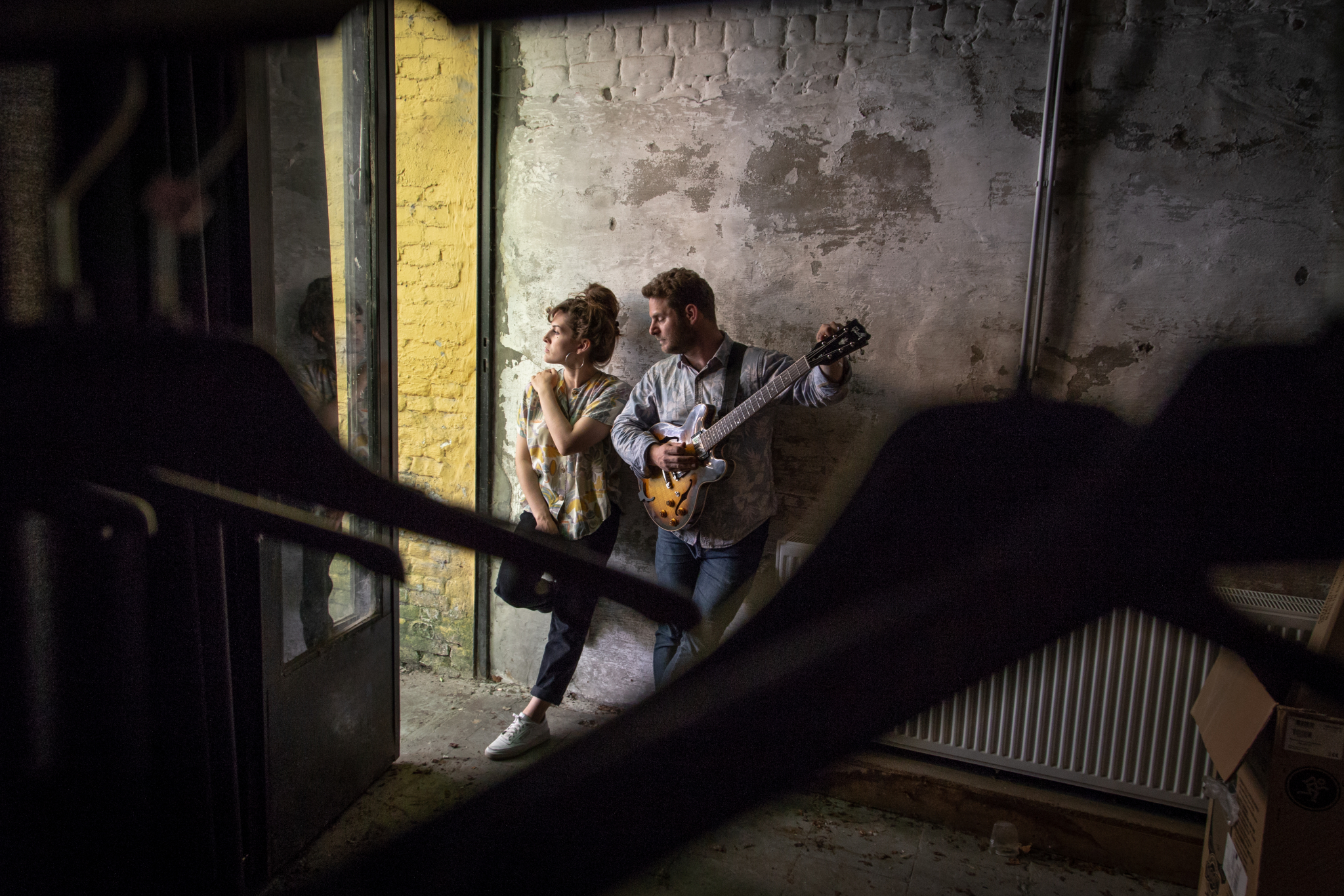 Eran Har Even is an Edison nominated Israeli guitarist, composer and music teacher currently residing in Amsterdam. Since his arrival in the Netherlands in 2006, Eran has established himself as a leading figure in the Dutch Jazz scene – recording and performing with some of the finest Jazz musicians on the local and international circuits. These include prominent musicians such as Benny Golson, Terell Stafford, David Friedman, Harmen Fraanje, Jamal Thomas, Joris Roelofs and Gilad Hekselman, to name a few. For a decade Eran has been a faculty member of the Conservatory of Amsterdam - teaching ear training, theory, guitar and coaching ensembles - training the next generation of aspiring Jazz and Pop musicians. 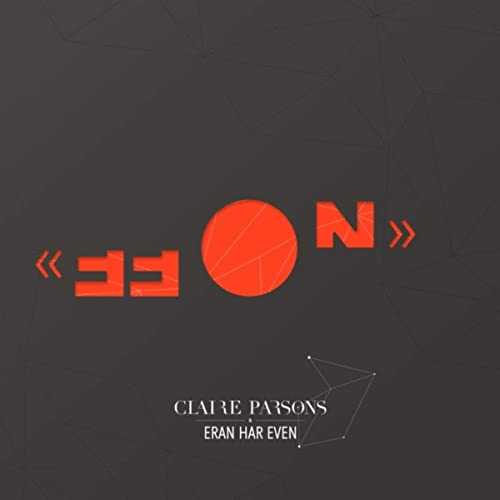 Run From The Moon