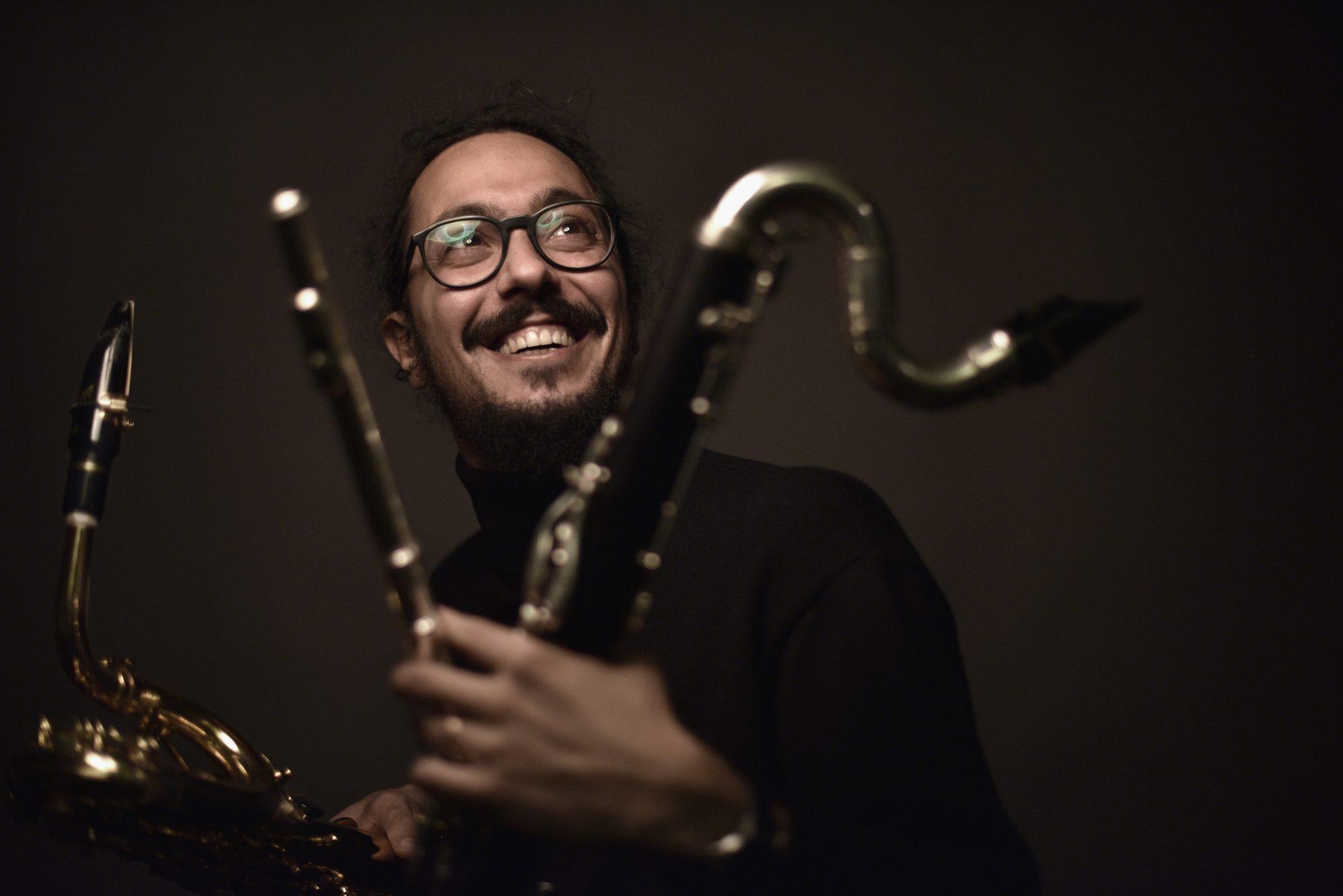 Luigi Grasso, born in Ariano Irpino in Italy in 1986, appears as one of the most exciting jazz personalities of his generation. Thanks to his education, he discovered jazz and classical music at a very young age: he started studying the saxophone at the age of 5, somewhat by chance, to treat his asthma. A few years later, in 1997, he won the Bravo Bravissimo international competition for young talents. This prize launched his professional career in jazz and led him to perform in the most prestigious clubs, concert halls, festivals and television shows throughout Europe.

At the age of 11, he attended the famous Berklee University's Jazz Festival in Umbria (Perugia, Italy), where he was offered a scholarship to go to Boston and participate in the Berklee summer program.

In 1999, Luigi Grasso was thirteen years old and released his first album: A Love Supreme (Java Records). He continued his studies in Italy with the American guitarist Agostino Di Giorgio.

From 2001 to 2009 he was also a student and assistant of jazz teacher Barry Harris, member of the National Education Association (NEA). Luigi then began studying classical composition, harmony and counterpoint at the Giovanni Martinni Conservatory in Bologna in 2004, under the direction of Chiara Benati and Francesco Carluccio.

Since 2007, Luigi has been working as a teacher: various masterclasses in Europe and the U.S.A. He decided to move to Paris in 2010 and became a saxophone teacher at the Conservatories of the 9th and 17th arrondissements as well as at the CRR of Paris. He also teaches at the Pôle Supérieur de Paris et Boulogne Billancourt (PSPBB) since 2014.

Luigi Grasso creates in 2011 the Luigi Grasso Quartet, accompanied by his brother Pasquale Grasso on guitar, Mathias Allamane on bass and the American drummer Keith Balla. The Quartet released the album "Ça Marche" on the Parisian label Echopolite and toured France and Italy, receiving rave reviews.

The same year, he recorded as a soloist on China Moses and Raphaël Lemonnier's album "Crazy Blues" (Universal). The quintet will tour for 3 years on all continents and will do more than 250 dates with this album.

Also in 2014, he co-wrote with Luca Sapio two pieces for the music of the European spot of ENI. In addition, Mariposas Mambo, another educational project in septet, mixing jazz and classical music is finalized.

From 2015 to today, he is the Musical Director of the American singer China Moses on her new album 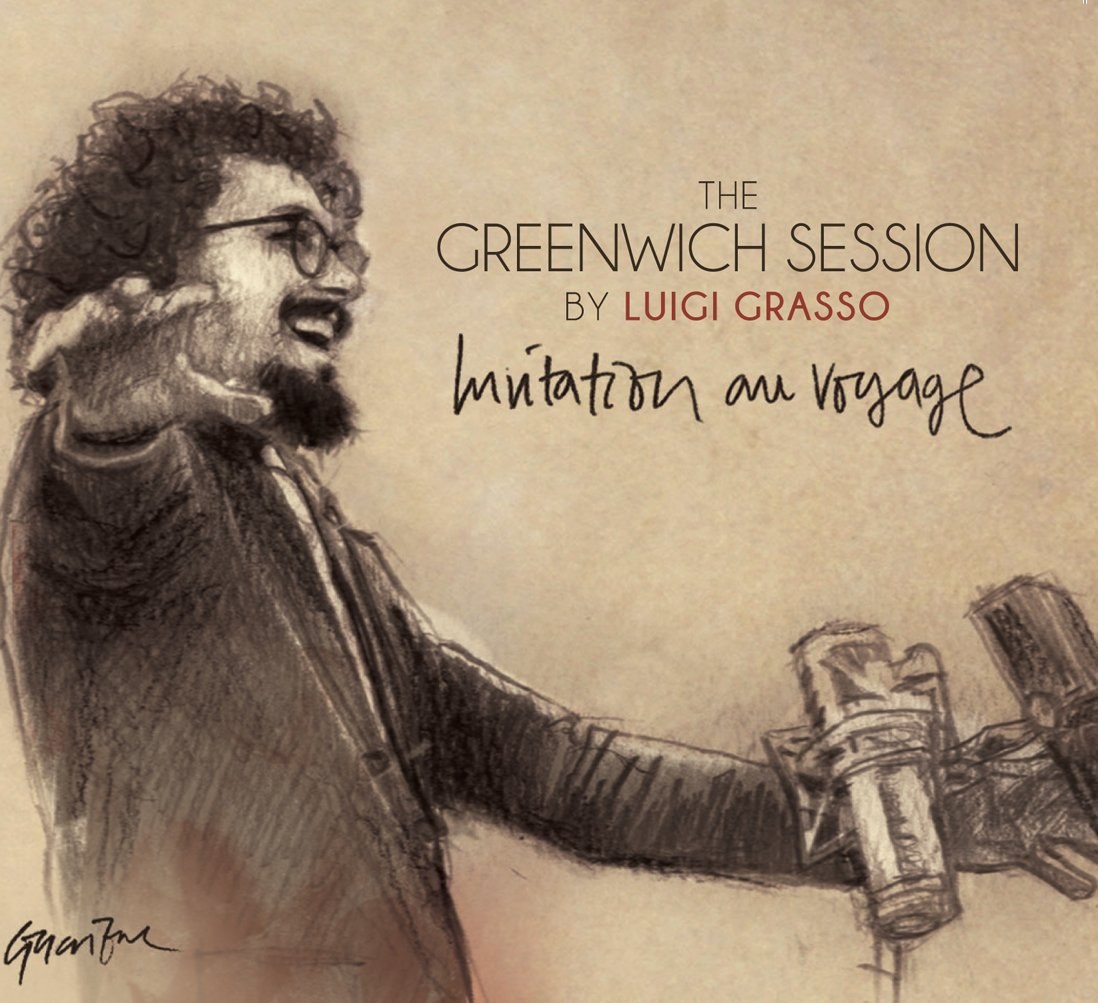 Luigi Grasso has been rubbing shoulders with New York since he was twenty years old. He then fed on all the artistic possibilities that flourished in the Big Apple, and bit into them with a ferocious greed. Jazz was already flowing in his veins, and he was going to enrich this impetuous river with multiple confluences, which he discovered in the prolix underground of the universal city. Meetings, musicians, friends, artists, approaches, differences, additions, fusions, the Italian had found his America for the best and to say it. In words and music. As in Greenwich Village, where he would find a nest refuge in 2014. In the heart of Manhattan between Soho, Broadway, Chelsea and the Hudson. This once bohemian neighborhood, where trees flourish at the foot of red brick buildings, is more often called "the village". Here the young saxophonist from southern Italy will put down his audacity and his appetite. He will quickly fraternize with the best, in this refuge for artists where gospel, rock, rap, soul and, above all, jazz, collide, marry and enrich each other. There was the Small Jazz Club where Luigi recorded "New York Session".

But Greenwich is also the name of a meridian. The zero point from where everything goes East or West. Like Luigi Grasso, who travels back and forth on both sides of this random line, from city to country, from anecdote to story, from old to new continents, gorging himself on humanity. In the end, he wanted to put these multiple meridians on his artistic map. He did it with The Greenwich Session, accompanied by an orchestra of virtuoso accomplices: Pasquale Grasso (gt), Ari Roland (cb), Keith Balla (dr), Fabien Mary (tp), Thomas Savy (Bcl) Armand Dubois (cor) Balthazar Naturel (st, eng h) Thomas Gomes (as), Joan Mar Sauqué (tp) China Moses (v) and Paola Mazzoli (v). Unreleased tracks, and as many pieces of bravery, which tell his travels and where his sax frees its word. Hence this imperative invitation to travel. 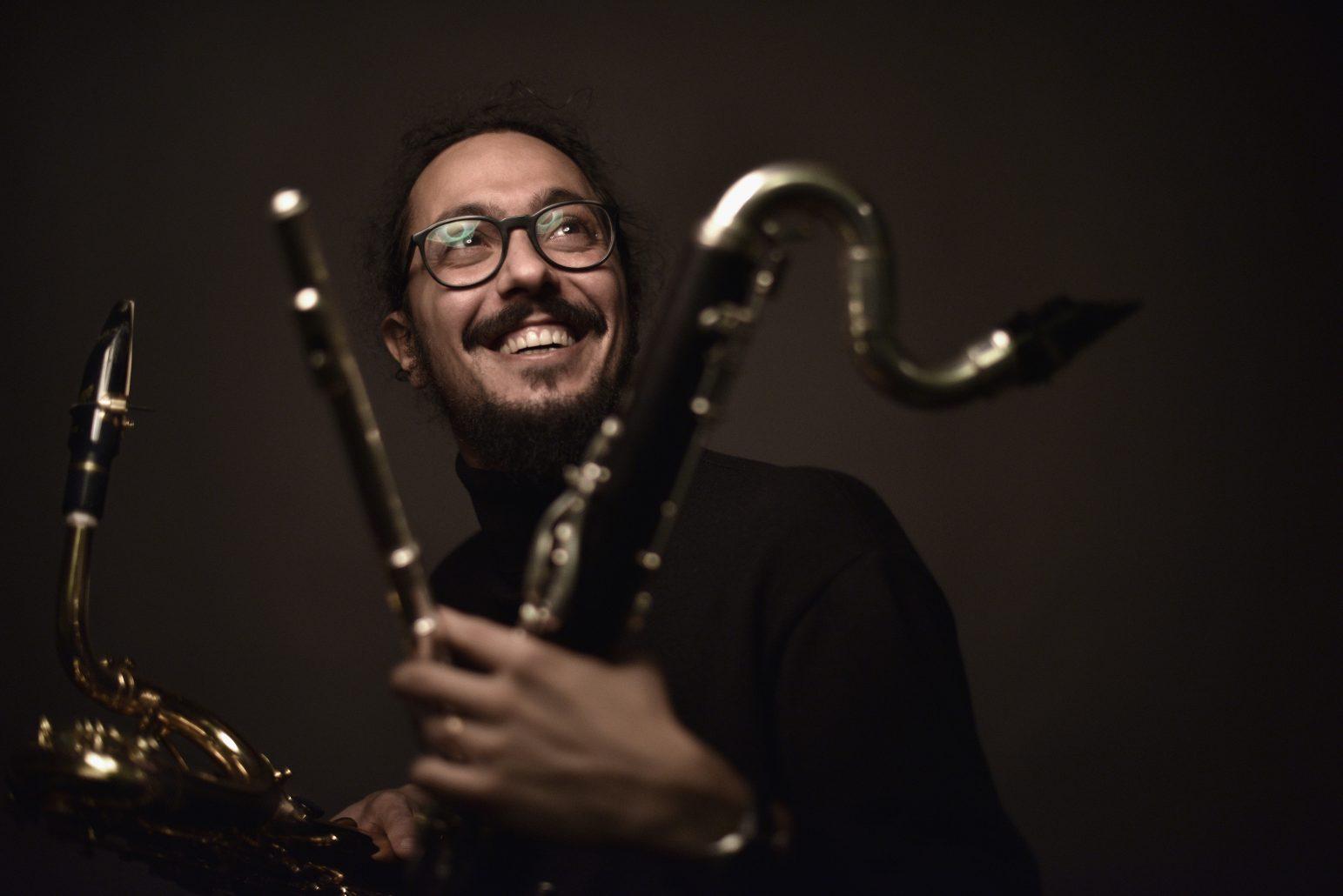