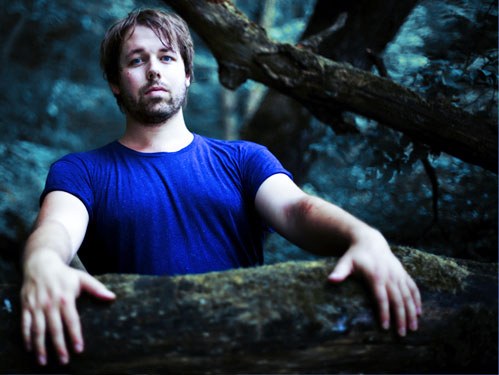 Marc Perrenoud (piano) was born in 1981 in Berlin. He started playing the piano at the age of 6 in Zurich. He obtained his diploma from the conservatory of Lausanne (HEMU) in 2004. Since 2001, he plays with several bands and performs in many concert halls and festivals around the world such as the Montreux Jazz Festival (CH), Jazz at Lincoln Center, New-York (USA), Snug Harbour, New-Orleans (USA), Ronnie's Scott, London (UK), London Jazz Festival (UK), Buenos Aires International Jazz Festival (ARG), Jazz in Marciac (FR) etc...

Marc won several competitions, the "Montreux jazz Chrysler Awards" in 2003, the Friedlwald scholarship, Zurich 2005, the prize for best soloist at the International jazz Festival Bern 2006, the Patino scholarship in 2007, the "ZKB jazzpreis" competition in Zurich in 2010 for his trio...

Marc Perrenoud has released several albums, including four for his trio project: "logo" in 2008, "Two Lost Churches" in 2012 (Revelation by the French magazine Jazz Magazine), "Vestry Lamento" in 2013 (elected record of the month in January 2014 by the American magazine "Downbeat" and "revelation" by the BBC magazine in London) and "Nature Boy" in 2016 (part of the "ten essentials" in the magazine les inrocks). The Marc Perrenoud Trio project is selected in 2011 by the program "priority support for jazz" of the Pro Helvetia foundation.

In 2020 the fifth album of Marc Perrenoud Trio "Morphée" will be released on the Neuklang label. The album release concert will take place at the Duc des Lombards on March 26.

Marc Perrenoud currently teaches at the Conservatoire Supérieur de Genève. He is also co-founder and artistic director of the festival "les Athénéennes" in Geneva. 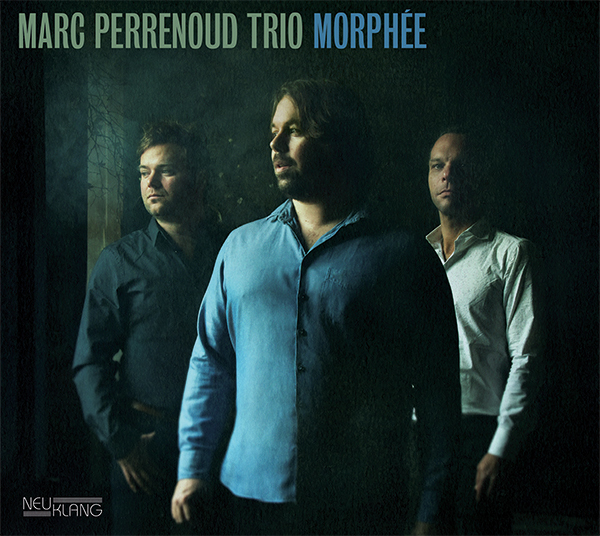 The trio is one of the brightest stars of the Swiss and European jazz scene, recognized for their unique talent in blending tradition with a contemporary sound.
For 12 years, the virtuoso, both elegant and powerful performances of Perrenoud have been supported by bassist Marco Müller from Freiburg and drummer Cyril Regamey from Lausanne.

By allowing each other sufficient freedom and challenging each other, a brilliant musical dynamic arises, especially when playing live, which is kindled over and over again. The congenial interaction of the three musicians draws on many sources of inspiration and cannot be pigeon-holed as it is tangibly open to all kinds of influences, not only musical ones, which further develop and characterize the sound. The band is preparing his 5th CD

Hailed as « remarkable » by BBC Music magazine (UK), « always masterful » and « an author of compositions with a capital C » by All About Jazz, the Marc Perrenoud Trio is considered one of the most interesting and unique jazz formations of its generation, and it has garnered recognition in its native Switzerland as well as abroad. 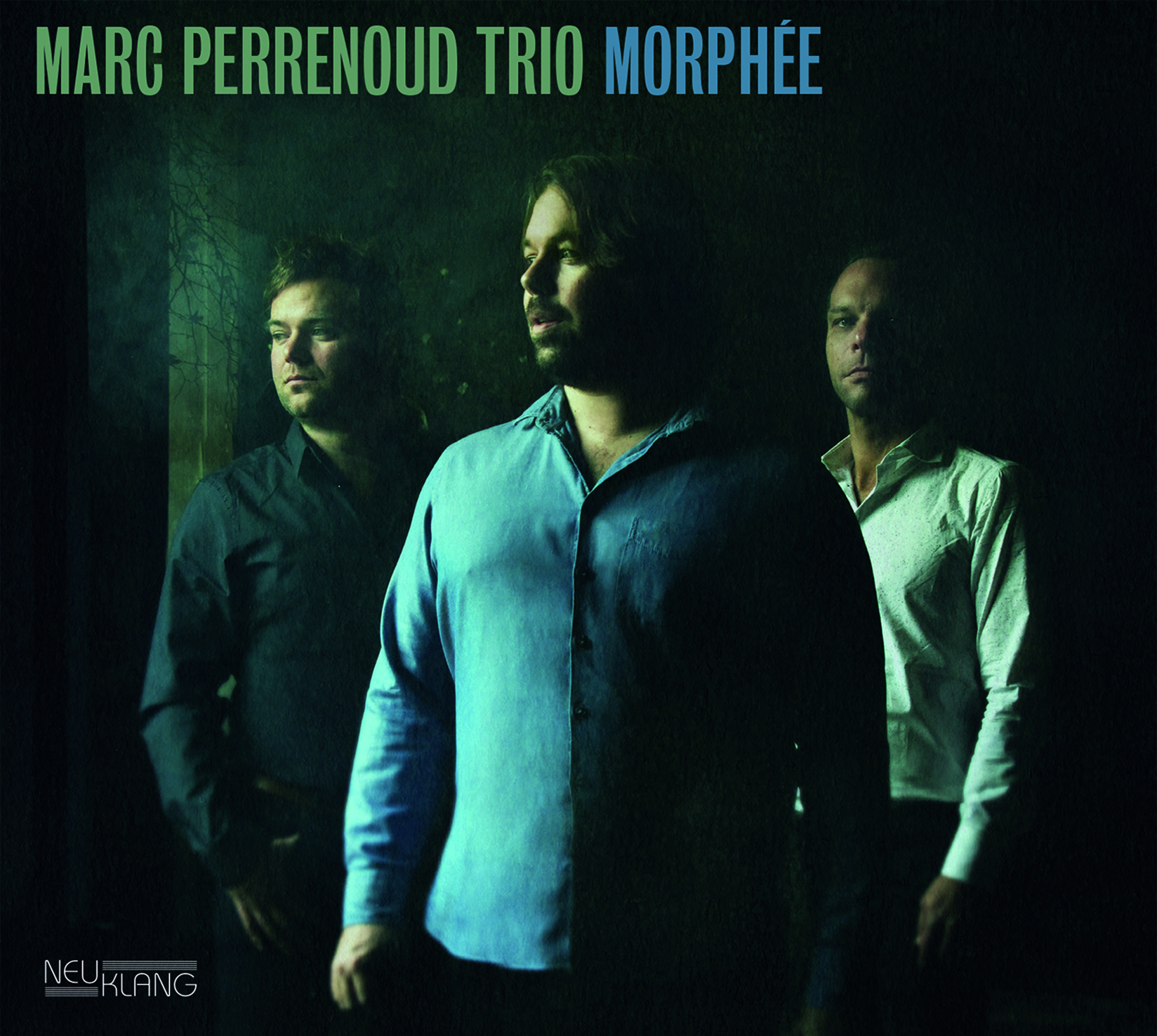