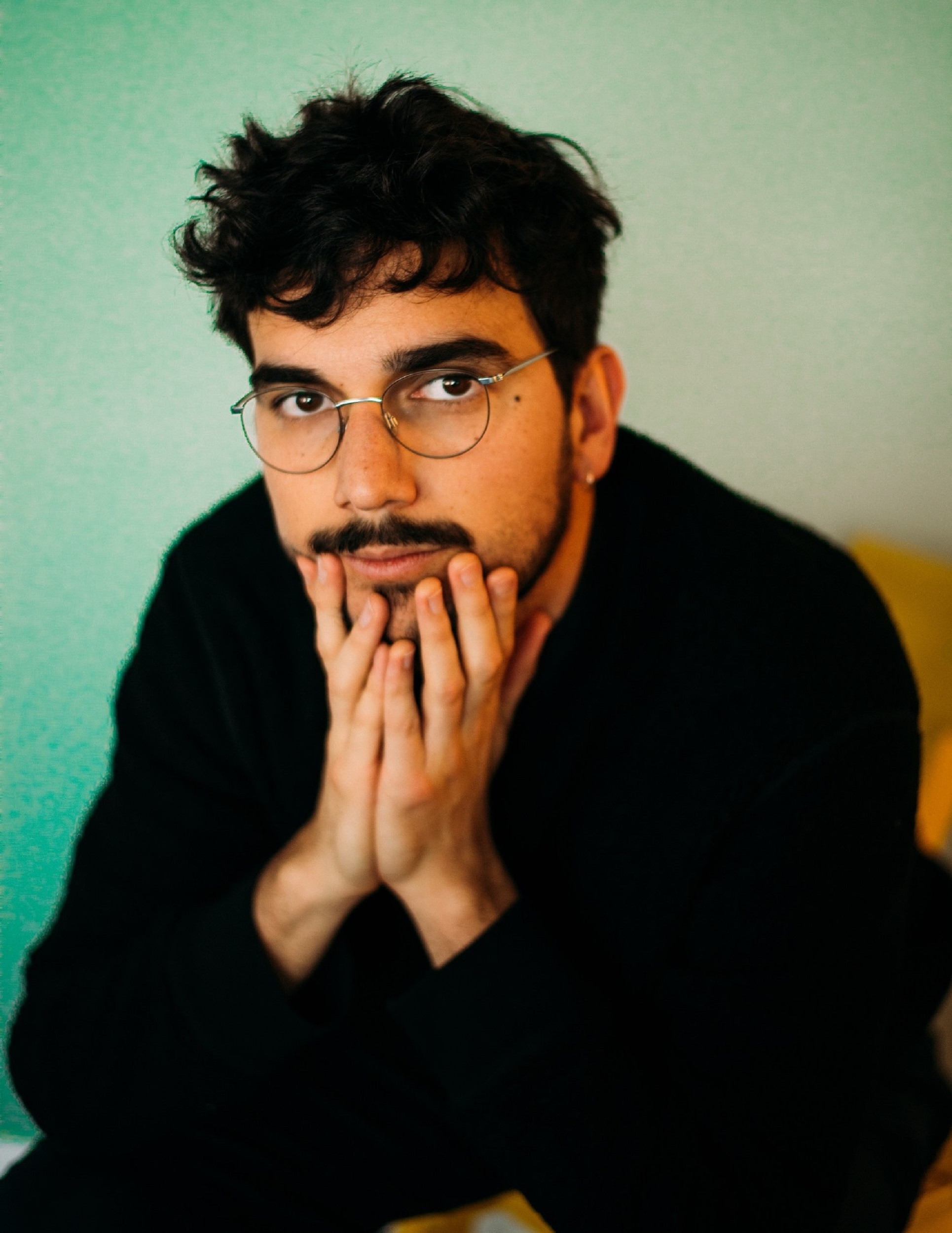 Louis Matute won the music prize of the Collège Claparède in 2013. He joined Vinz Vonlanthen's class at the AMR and entered the Haute Ecole de Musique de Lausanne the following year, where he was a student of Francis Coletta for two years, then attended the classes of Wolfgang Muthspiel and Lionel Loueke at Jazzcampus Basel. In 2016, Louis was selected as a Swiss artist by the HEMU to play at the Switzerland Meets Brazil festival in Rio de Janeiro and Sao Paolo, organized by the Montreux Jazz Festival on the occasion of the festival's 50th anniversary.

Eclectic musician, he is a sideman for several projects with different styles, including Gaspard Sommer (neosoul) and Phasm (modern jazz). These collaborations have allowed him to perform on renowned Swiss stages such as the AMR, Chorus Jazz Club, Cully Jazz, Jazz Onze+, Montreux Jazz, Label Suisse and to share the stage with exceptional musicians such as Nicolas Folmer, Nguyen Lê, Matthieu Michel or Ben Van Gelder.

He leads his own quartet with which he released two albums in 2018 and 2020. In 2019, Louis received the Cully Jazz Festival award for "the quality of the personal project, the professionalism and the potential for development on the Swiss and international scene". Louis has been selected by the director of L'Abri, Rares Donca, to be part of the Artistes Associés à l'Abri - Centre Culturel pour Jeunes Talents - for the 2019 - 2020 season. In October 2019, he is invited by the Swiss Embassy, the French Consulate and the Madajazzcar festival to come and play for a week in Antananarivo during the Madajazzcar festival. He is the winner of the Jazz Contreband competition in October 2019. 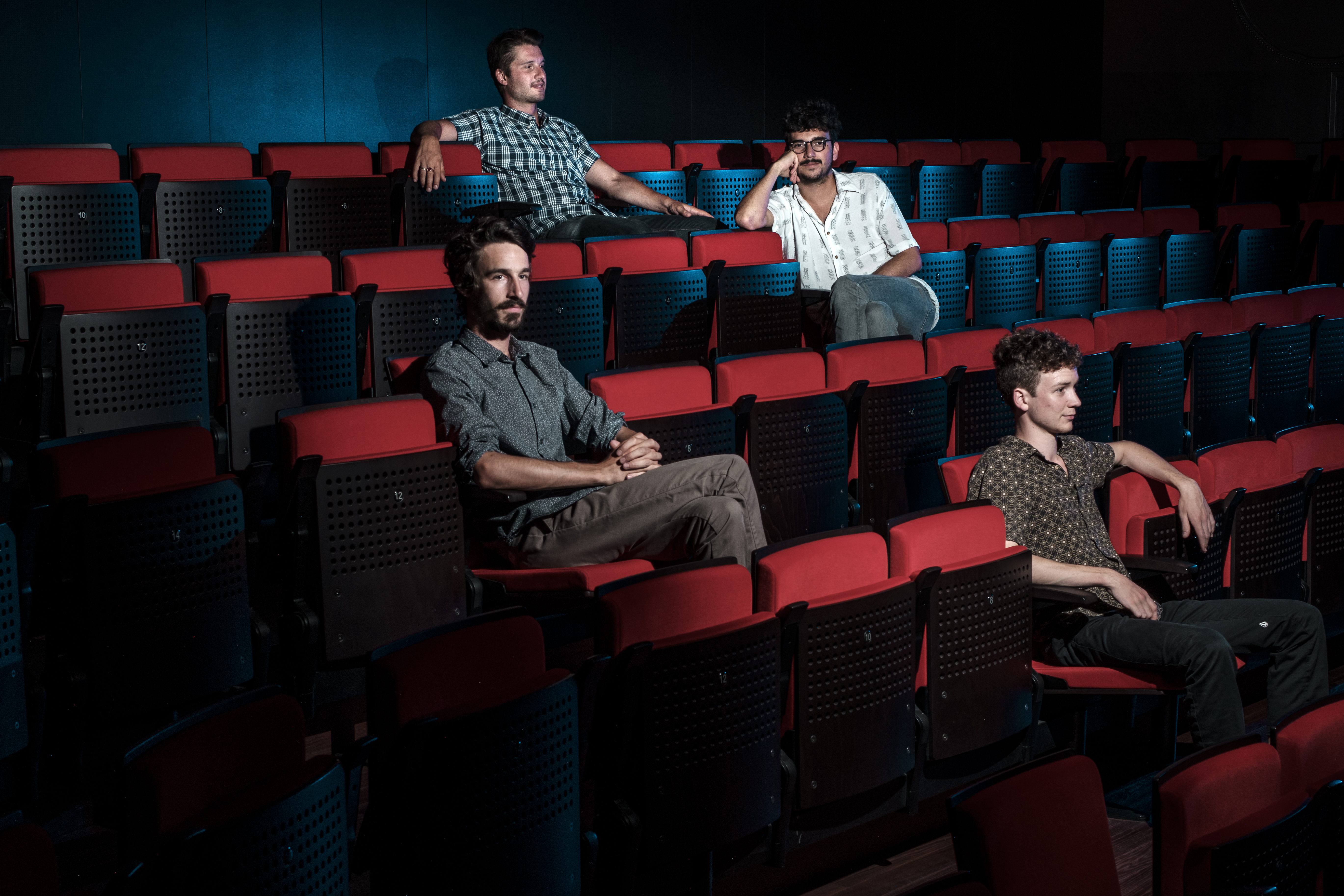 Louis Matute is one of those young musicians who has an appetite and envy overflowing with energy. Student of Wolfgang Muthspiel and Lionel Loueke, he leads since his twenty years his quartet through the Swiss jazz scenes taking avantage of his experiences and his meetings to feed his musical universe. The group is the result of the work of the guitarist’s compositions supported by three talented musicians, Leon Phal, Virgile Rosselet and Nathan Vandenbulcke. Space, interaction and sound are the essential attributes of the quartet’s music. In June 2019 Louis Matute received the Cully Special Jazz Prize for "the quality of his personal project , his professionalism and the potential of development on the Swiss and international scene.» In October 2019, the band won the Festival Jazz Contreband competition. 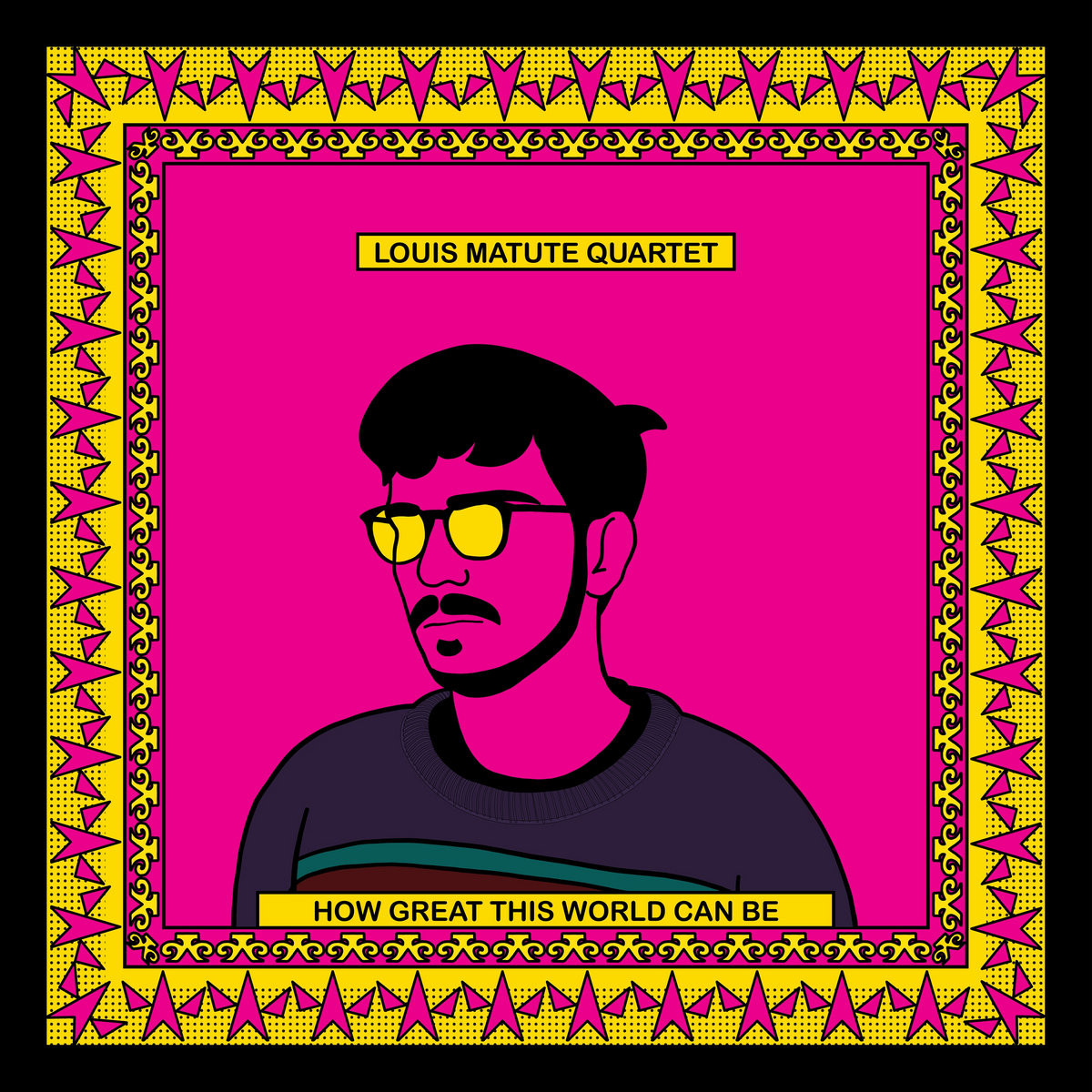