Enzo Carniel is a French pianist born in 1987. He began studying classical piano and discovered jazz during his adolescence.

After 5 years of Medicine at the Faculty of Marseille, he decided to devote himself entirely to this music, he is medalist in 2009 at the CNR of Marseille.

He then joined the Conservatoire National Supérieur de Musique Paris in the class of Jazz and Improvised Music. In June 2015, he obtained the first prize of the CNSMDP and a prize for generative improvisation. His research and all his collaborations give birth to the quartet "House of Echo" where long improvised tracks and compositions are mixed. Influenced by Paul Bley, Thelonious Monk, Keith Jarrett, and the great pianists of jazz history, he tries to explore the sound palettes and intrinsic possibilities of the piano. His approach is based on the birth of musical ideas in the present moment, in non-judgmental aesthetics, a "raw" approach to improvisation using all his influences and sensations. In 2014, in collaboration with the NoMadMusic label, he recorded his first solo piano album called Erosions.

On the first of September 2017, the second opus of his quartet House of Echo, Echoïdes was released on the label Jazz&People. The record is acclaimed by the press and media. Enzo Carniel is part of the JazzMigration #4 device, he is touring in Europe but also in North America during the whole year 2019.

He also holds a CA in Jazz teaching. 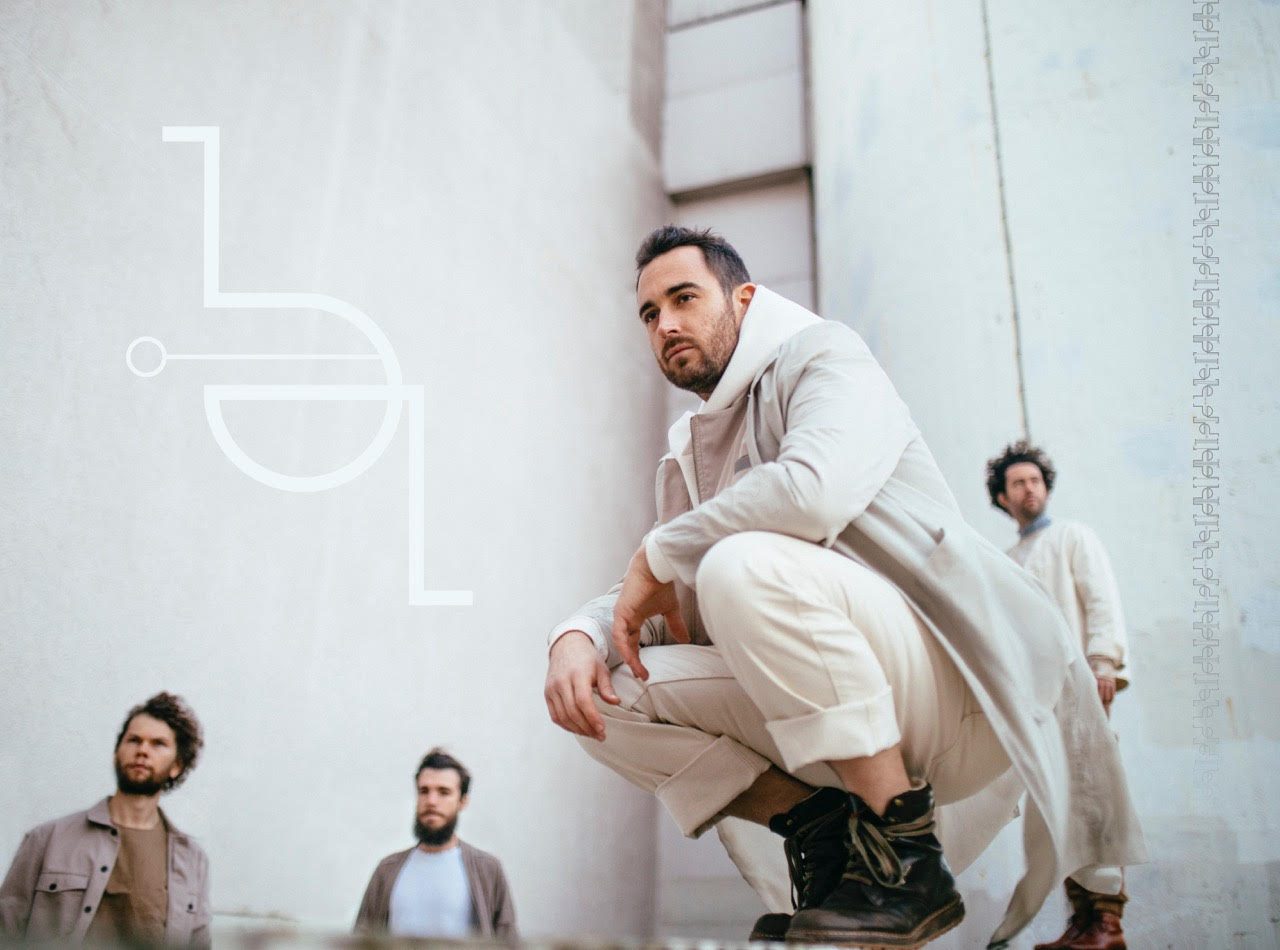 House of Echo was born in 2012 from the meeting of pianist Enzo Carniel and guitarist Marc-Antoine Perrio, around the desire to create spaced and improvised music, which reconnects and reconciles listening and time. In contrast to the hasty effects and immediacy in which our impatient age is sinking, their compositions develop and are built over time, offering subtle weavings of colours and timbres, between melodic abstraction and allusive groove, quivering textures and sonic upheavals, drawing auditory landscapes with strong dreamlike power.

An echo chamber of memories, a house haunted by unpredictable sounds, House of Echo is built in the moment by the combination of instrumental materials, between acoustic purity and electrical disturbances, clarity of architectures and blurring of structures, the music resonating with itself in games of diffractions and shimmering effects that make it particularly delicate and unpredictable. Attentive to the spaces they create, to the temporalities they install - sometimes with minimal sound material - freeing themselves from the boundaries between note and effect, material and line, the four musicians who make up the group act according to a common gesture, sometimes skirting silence, provoking tension elsewhere, in a fragile balance of deliberately elusive forms whose unstable and moving character is not without a certain auditory fascination.

In these games of echoes and metamorphoses, the compositions develop in a kinetic way, the sound accident becomes a musical event, the reverberation proves to be a source of reverie, the repetition exerts its hypnotic power, as a music unfolds, under the seal of jazz which sometimes reappears without warning, a music which has no other age than that of its time and can be heard as the sum of the influences which cross the inspiration of its authors. Combining melodic delirium, noisy treatments, atmospheric improvisations, free breaks, concrete manipulations, rock energy and sculpted distortions as many ways to make musical beauty spring from the matter of sound, House of Echo makes the beauty of its poetic mystery blossom in the multiplicity of its minute noises and its illuminated notes, revealing, under the skein of its collective roof, a refined lyricism with profoundly contemplative virtues 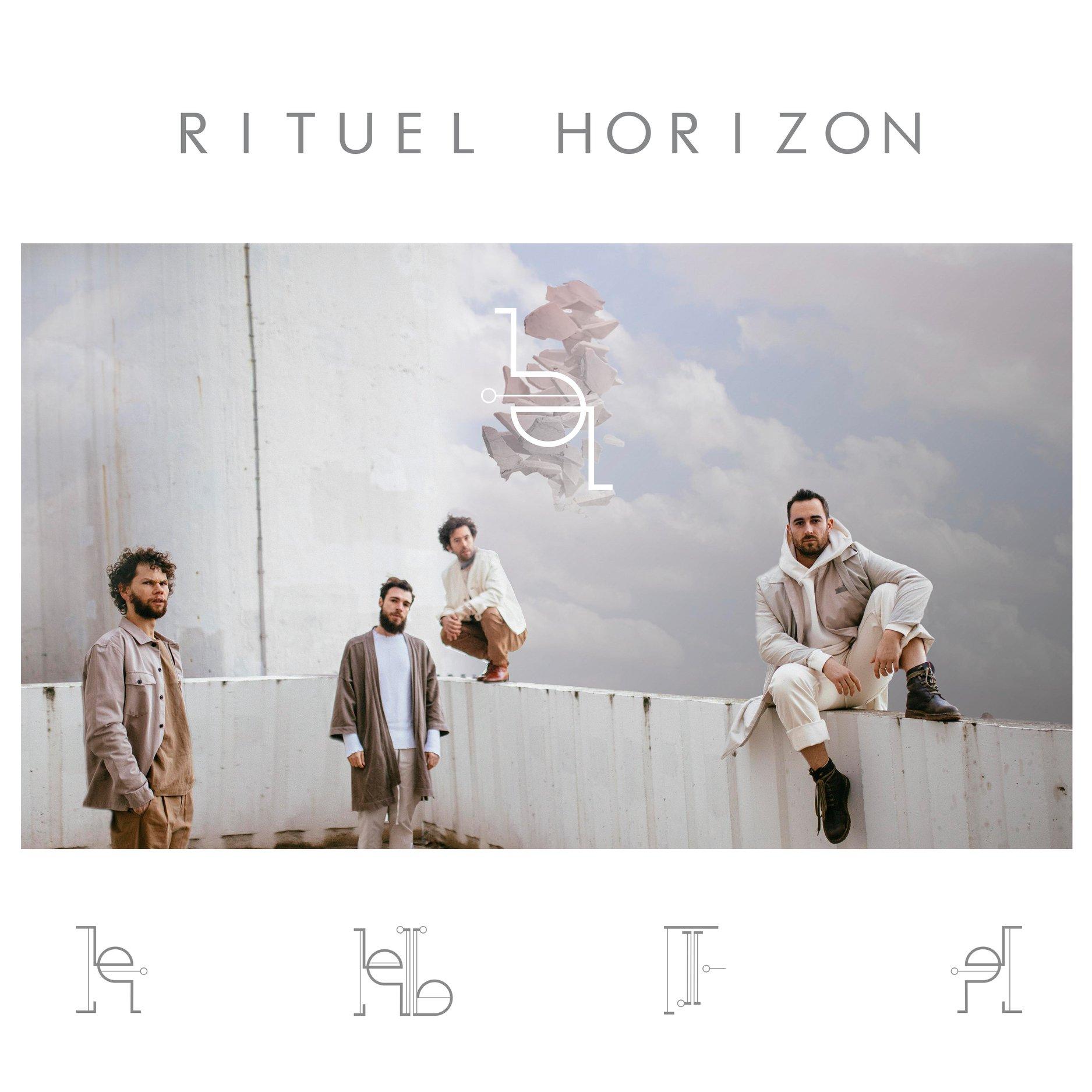 Videos
Photos
Press
Jazz News
« An approach lies in the titles: the sense of time (Kaïros), proportion, the simple and the open, the hieratic nature of a sacred hymn, the metamorphoses. With all this, we have described quite well the complexity of the writing, the restrained balance of the musicians, the polymorphism of the forms and their overall harmony between ambitious pop, ardent lyricism and uncompromising noise. The House of Echoes vibrates with its enthusiastic singularity »
Pierre Tenne
Jazz Magazine
« One of the most exciting young pianists on the jazz scene today »
JazzNews
« Oniric vanguard »
Le Grigri
« Chaque titre explore une nouvelle piste sonique entre jazz atmosphérique, musique minimaliste et électro abstraite. »
Jazzwise
« House Of Echo stands out for its interesting blend of austere ambient soundscapes and incisive solos »
JAZZ, IMPROVISED MUSIC
Silent Room 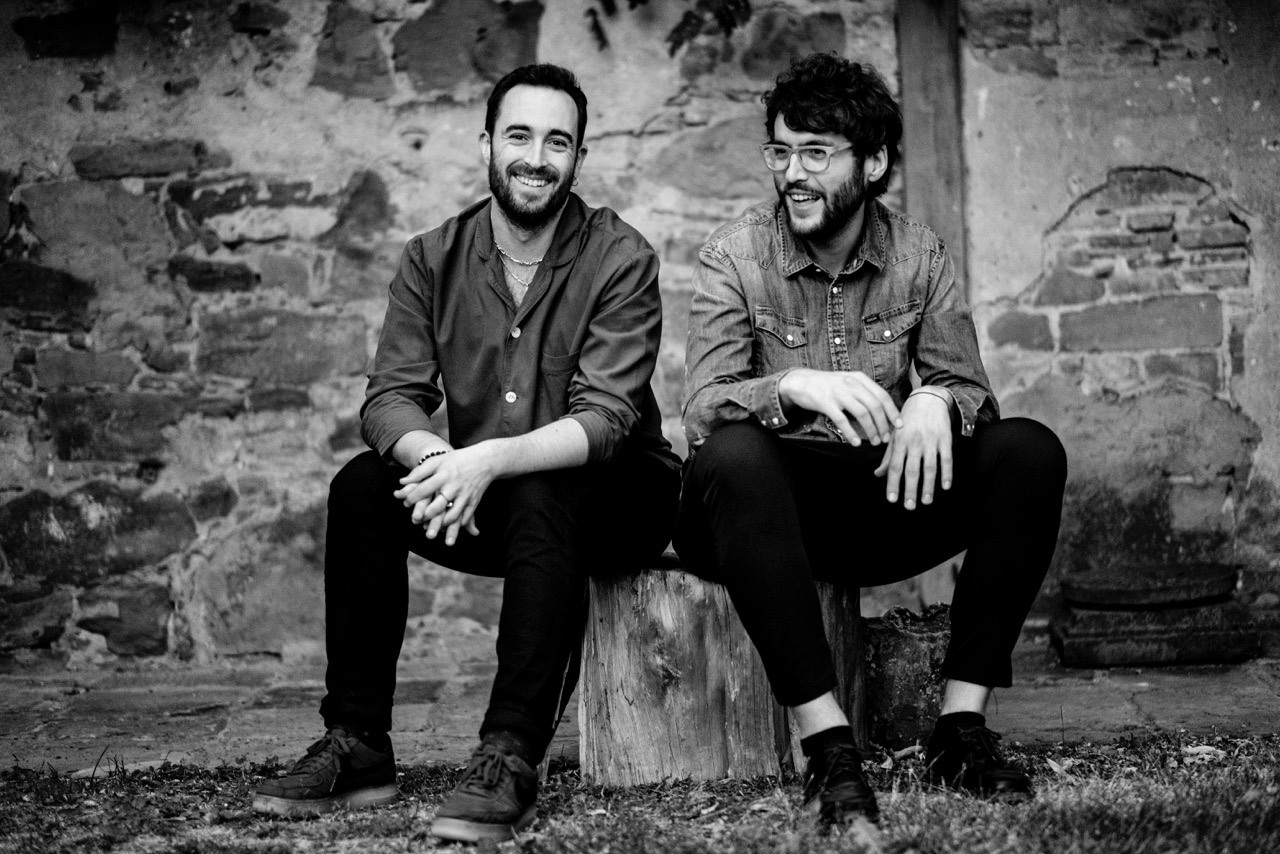 Silent Room, the duo formed by Enzo Carniel and Filippo Vignato is a conversation. Between the piano of the former and the trombone of the latter, two driving forces on the European jazz scene; between France and Italy; between acoustics and electronics. A patient dialogue initiated on the benches of the conservatory in Paris, which was nourished by the music of the German trombonist Albert Mangelsdorff (to whom the duo paid homage in a concert at the Cité des Arts in 2014), by musical moments shared in a group (Enzo Carniel's sextet at the Jazz à la Villette festival in particular) and by two people - for numerous concerts given on both sides of the Alps - before perfecting their common grammar, giving birth to their own repertoire, creating their own space.

This first album, Aria, released on the Franco-Japanese label MENACE, was recorded in the Villa Cicaletto in Tuscany, which the duo made their Silent Room, in September 2019. Carniel was just coming off the sessions that would result in Wallsdown, the elegiac third record of his House of Echo project (Jazz & People, 2020) and Vignato of an intense duo recorded live with American cellist Hank Roberts (Ghost Dance, on CamJazz in 2019).

The album is carried by simple melodies, tenuous threads on which the two improvisers who have slowly gotten to know each other criss-cross and let their voices express themselves. Aria can refer to the opening of Bach's Goldberg Variations, to sung opera arias, but above all to any expressive melody that develops the imagination. The Aria is also air in Italian: air that comes from the breath, air that fills the room, air that vibrates and is transformed into sound. The repertoire is therefore this collection of Arias composed by Enzo Carniel and Filippo Vignato.

While the duo advocates its jazz heritage - that of improvisation and conversation, of freedom and virtuosity - and claims to be influenced by Carla and Paul Bley, Keith Jarrett, Gary Valente, Albert Mangelsdorff, Ornette Coleman and John Surman, it also explores the contemporary colours of electronic music, ambient and Japanese minimalism. The use of prepared piano, Fender Rhodes and synthesizers colour the sound space of the acoustic piano and trombone. The eponymous composition that opens the album acoustically, closes it in an electronic version, illuminating the duo's journey between the two worlds.

In the almost vegetal composition "In All Nilautpaula", Enzo Carniel evokes the water lily (in Sanskrit) that comes to purify the water that surrounds it. On "Babele", Filippo Vignato invokes the great question of language: thanks to the Arias, the melodies, language becomes universal through music, and only the sensory experience counts. Born of Carniel and Vignato's desire to create a sound space that would be filled as much with melodies as with silence, a place for listening, dialogue and contemplation, Aria is one of those rare records that contain entire worlds. 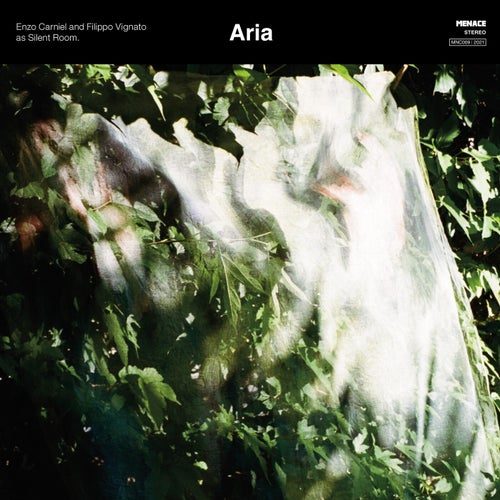 Videos
Photos
Press
FIP
« Aria [...] is a medicine for the soul with strong dreamlike powers »
Catherine Carette
FIP
« We like this suspended dialogue which mixes the acoustic of the trombone and the piano with the electronic sounds of a prepared piano, the synthesizers and the Fender Rhodes. »
Catherine Carette
Jazz News
« Enzo and Filippo, two of the most interesting European talents of their generation, create a beautiful, no-frills emotional territory. »
Alice Leclercq